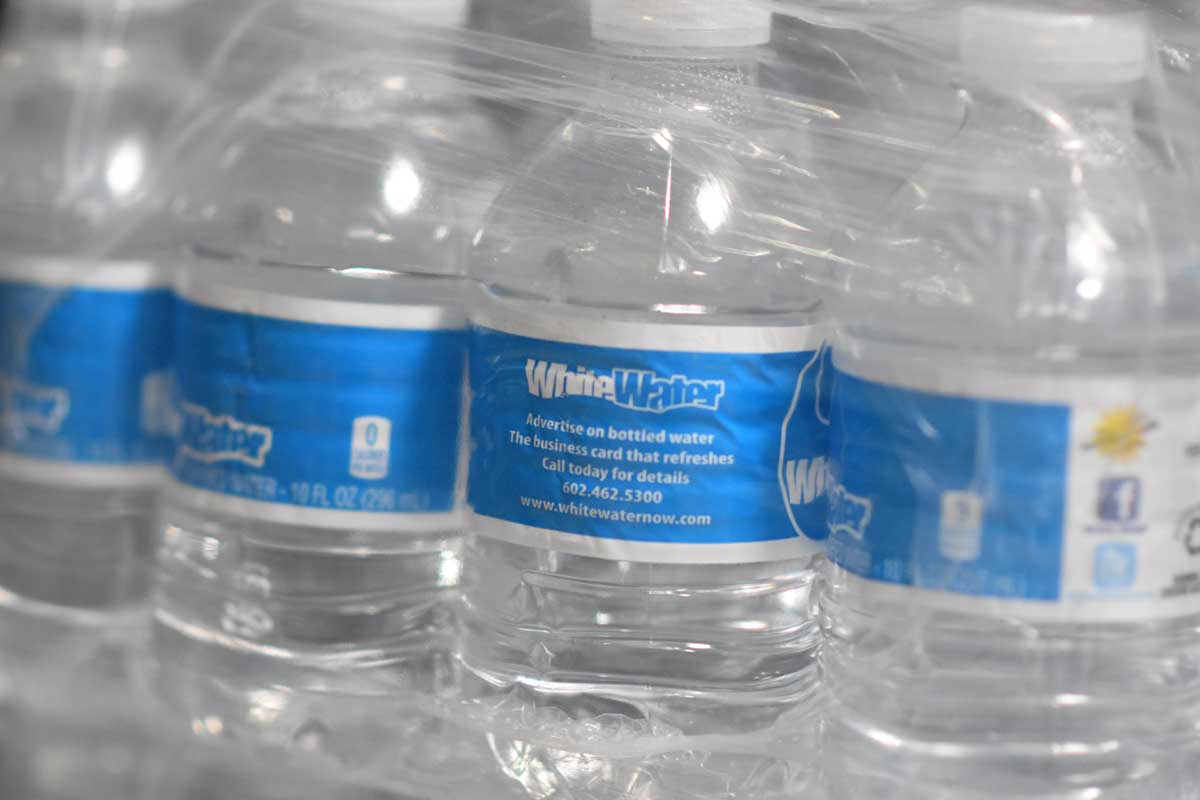 Believe it or not, Americans are now drinking more bottled water than soda, Reuters reports. In addition, soda consumption is at an all time low. So what does this mean for the soft drink industry?

The stat comes from the Beverage Marketing Corp., a search and consulting firm that tracks the daily consumption of what Americans are drinking. 2016 was the first year that bottled water surpassed carbonated soft drinks as the largest beverage category to date.

The popularity of bottled water consumption has been growing steadily for the last several years. It reached just over 40 gallons per person in 2017. That’s about a 9 percent increase from the year before. 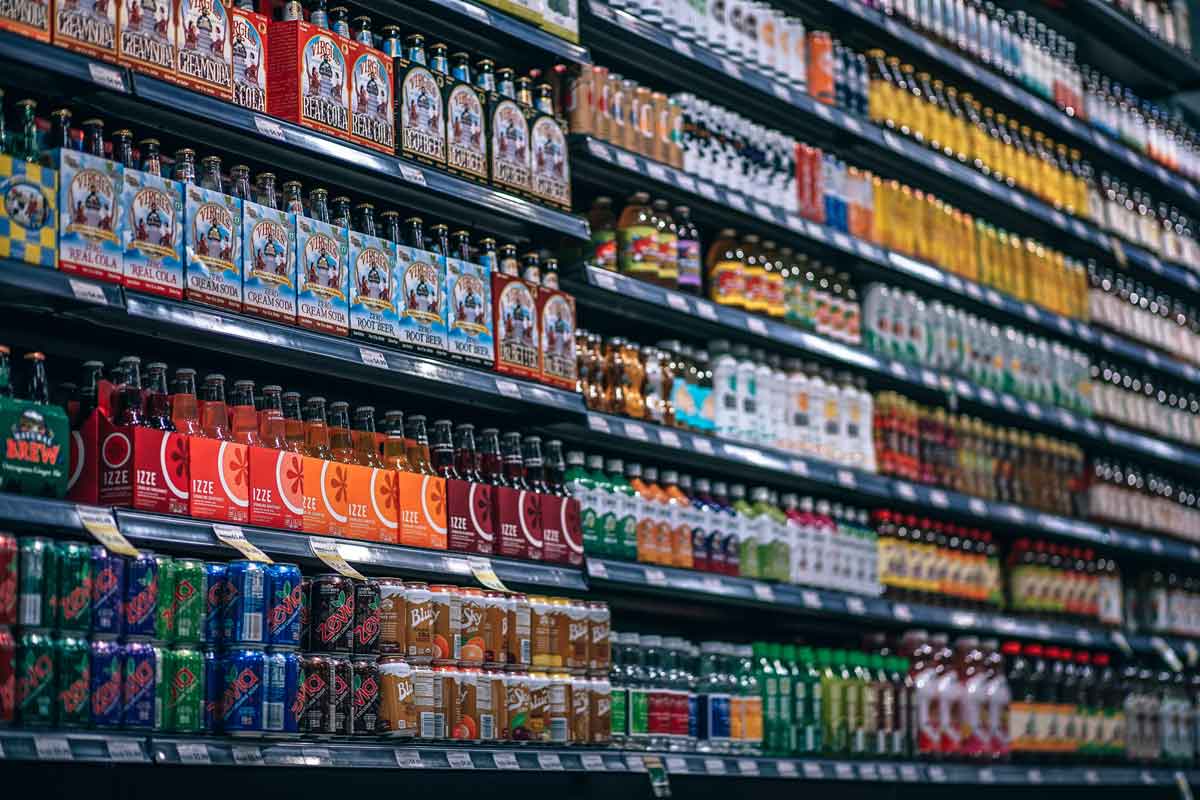 Soda on the other hand, is falling in popularity. It slipped to 38.5 gallons per person by the beginning of 2017. That’s quite a slide down from the early 2000s when people were drinking it like water. New health reports have greatly played a part in the decrease in consumption. As our society as a whole, we are becoming more health conscious in our lifestyle choices.

It’s crazy to think that people are drinking almost as much soda as they are water, when your body actually needs water to function. It’s still important to recognize that soda is still harmful to our health and has no benefits. 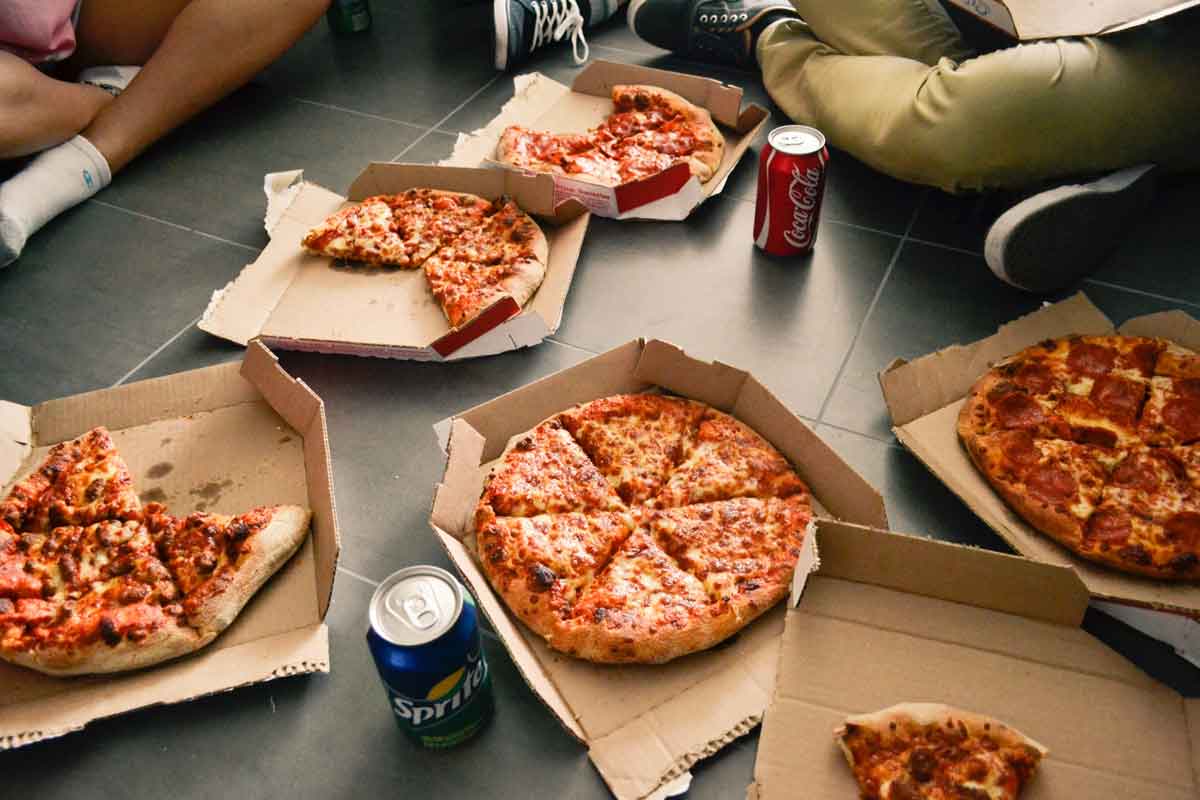 The first thing, is that soda is making us fat. According to Science Daily who regularly drink sugar-sweetened beverages, like soda, have about 10 percent more visceral fat than those who don’t drink them. Visceral fat is the fat wrapped around your organs, which usually leads to many health problems.

What’s even more concerning, is that Americans who drink sugar-sweetened beverages, like a can of soda per day, are 50% more likely to developed pre-diabetes than those who drank less or no soda at all. 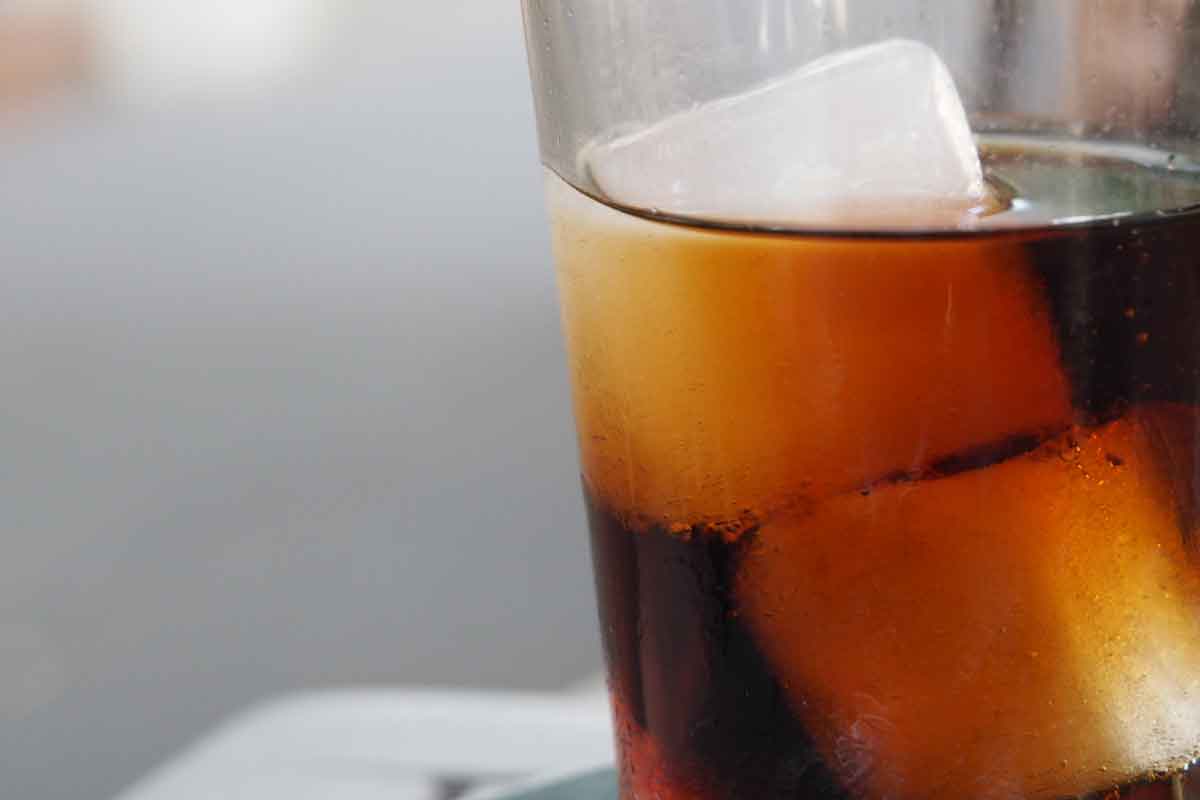 Try Drinking Less Soda if You Want to Live Longer

The best thing to do is follow the trend. If you can cut back or remove sugar from your daily life, you’ll feel much better and have less to worry about. If you can’t live without soda or sugar to get you through the day, check out our 7 ways to boost your energy without caffeine or coffee.