Long day outside in this hot weather and you just want to take a shower and “clean” up. But according to a joint study being conducted by research labs both at North Carolina State University and at the University of Colorado Boulder, there’s danger lurking literally inside your shower head.

Scientists are currently processing data from 800 volunteers on the formation of harmful bacteria inside showerheads.

“We’re particularly interested in which of these bacteria can cause infections, rather than harmless bacteria we contact everyday without any negative health effects,” says Noah Fierer, an associate professor of ecology and biology at the University of Colorado, Boulder. “Most bacteria we’re exposed to in everyday life — though the air, through food, through water, even from your clean bedsheets — are innocuous. Some are even beneficial. But for people with cystic fibrosis or lessened immune systems, some bacteria can be harmful.”

One nasty pathogenic microbacteria — nontuberculous mycobacterium, or N.T.M. — can cause respiratory ailments, including lung disease in people with weakened immune systems, but it does not necessarily affect people with healthy immune systems. Visually, it looks like a dark-colored slime with a mucus-like layer on top. While they’re most often found in pipes and soil, the harmful bacteria have also been found in contaminated shower heads, which provide a rich environment for them to colonize: your shower is warm, wet, and relatively sheltered from passing air. 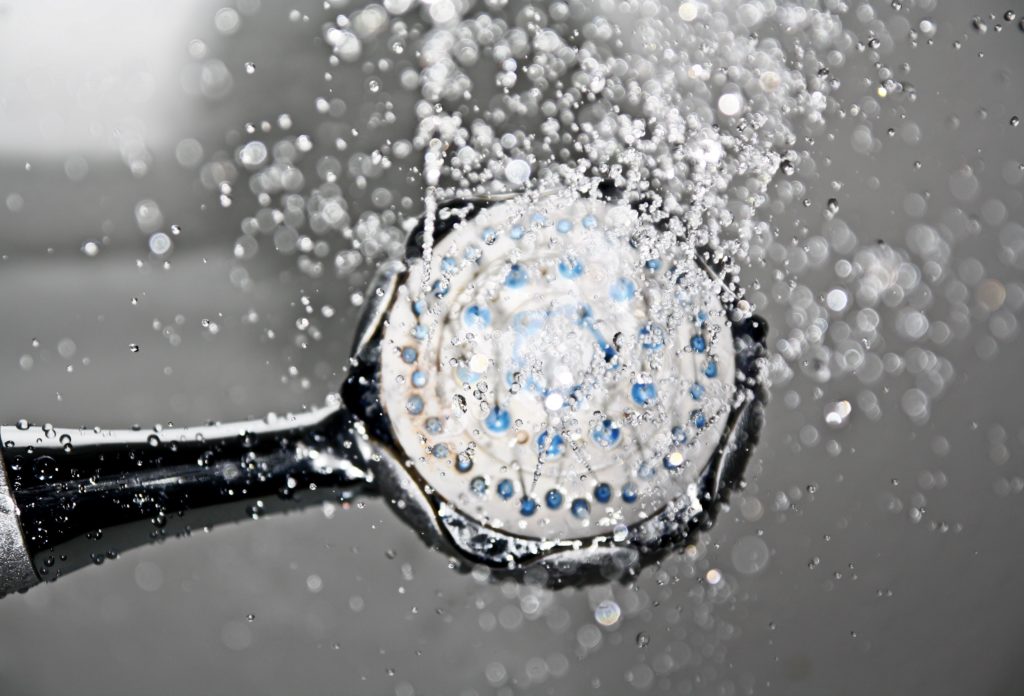 So where is this bacteria found? Fierer says that one of the early findings of the universities’ research initially determined a greater presence of bacteria in homes fed from municipal, or city-supplied, water, versus underground well water sourced on private homes’ property.

In today’s word, we take care of of our health in so many ways: we strive to exercise, stick to a healthy diet, but hop into a filthy shower and not know it and come down with a nasty reaction or a disease.

The final findings on harmful bacteria in showerheads will be published by the end of this year (2018). But the researchers don’t want people to become paranoid when the results are released. 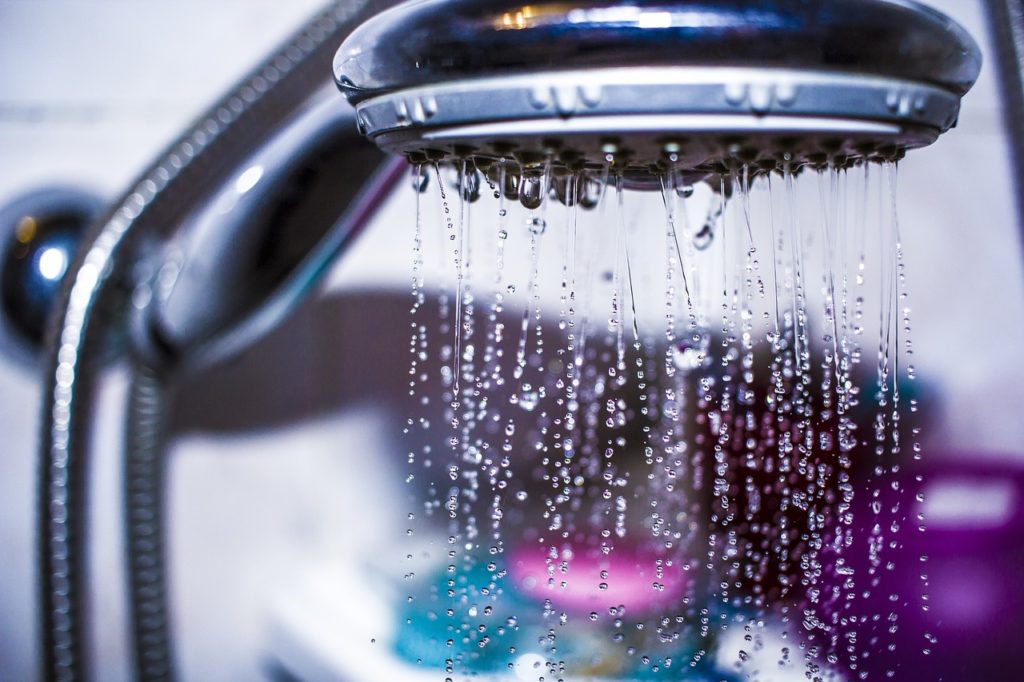