White Water is a family-owned and operated American company that believes in supporting American troops, veterans and wounded warriors.  We designed our premium 16.9oz water bottle with this in mind.  To show support we dedicated the label of our bottle to honor our military troops and all those that have served this country.  We choose the phrase “We are Americans” as a proud statement.  The White family along with several of our employees have all had family members that have dedicated their lives to serving our country.  We decided to devote a page in honor of all those that have served.

Born the son of a World War I veteran, at 97 years young, Jim is one of the few surviving World War II veterans currently alive to share his story. He recalls Pearl Harbor December 7th 1941 the day America was struck by Japan vividly. He even remembers the very spot he was standing when he heard the news. He and a group of friends outraged by what had happened all vowed to enlist in the military in order to defend their country.

In 1942 Jim joined the Navy and volunteered for Submarine Service known as the “Silent Service”.  During his tour of duty Jim served on 3 submarines.  The Baya, the Dentunda and the Silversides.  The Silversides being the most decorated of the three submarines is currently on display in Muskegon Michigan.  Jim was able to take his family there to tour it and show them where he worked on board the submarine.  He remembers the good food as well as, the small quarters in which they had to sleep. There was 70+ crew members on board and they had to alternate sleeping times as well as, “Hot Stack” it by sleeping in bunks stacked 4 high!

Jim was honorably discharged in 1946 taking with him the rank of Yeoman Second Class and 4-5 metals for his service and places served.

Following in his father’s footsteps, after his service Jim went on to have a successful and prosperous career in banking.  Jim stayed an active member of his community serving on numerous committee boards and was Treasurer of his Church.  He has been a proud member of the American Legion for over 77 years! Jim was even awarded Citizen of the Year in 2008 for Yankton South Dakota.

Jim Black is Step Uncle to Chris White (owner of White Water).  Chris’s Aunt, Barb White married Jim Black 37 years ago in 1984 and officially went from Barb White to Barb Black! 😊 Between the two of them they have 6 children, 8 grandchildren, and 5 great grandchildren.  The call it their family forest instead of family tree.

Chris is extremely proud to honor Jim and thank him for his service to this Country. 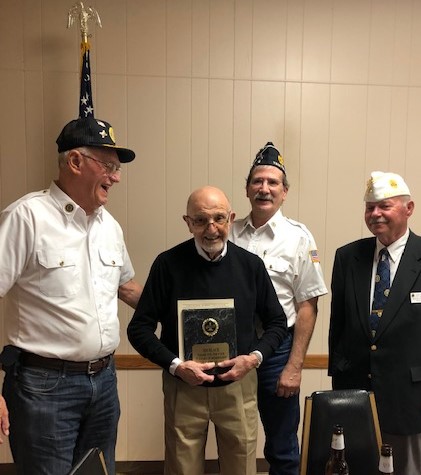 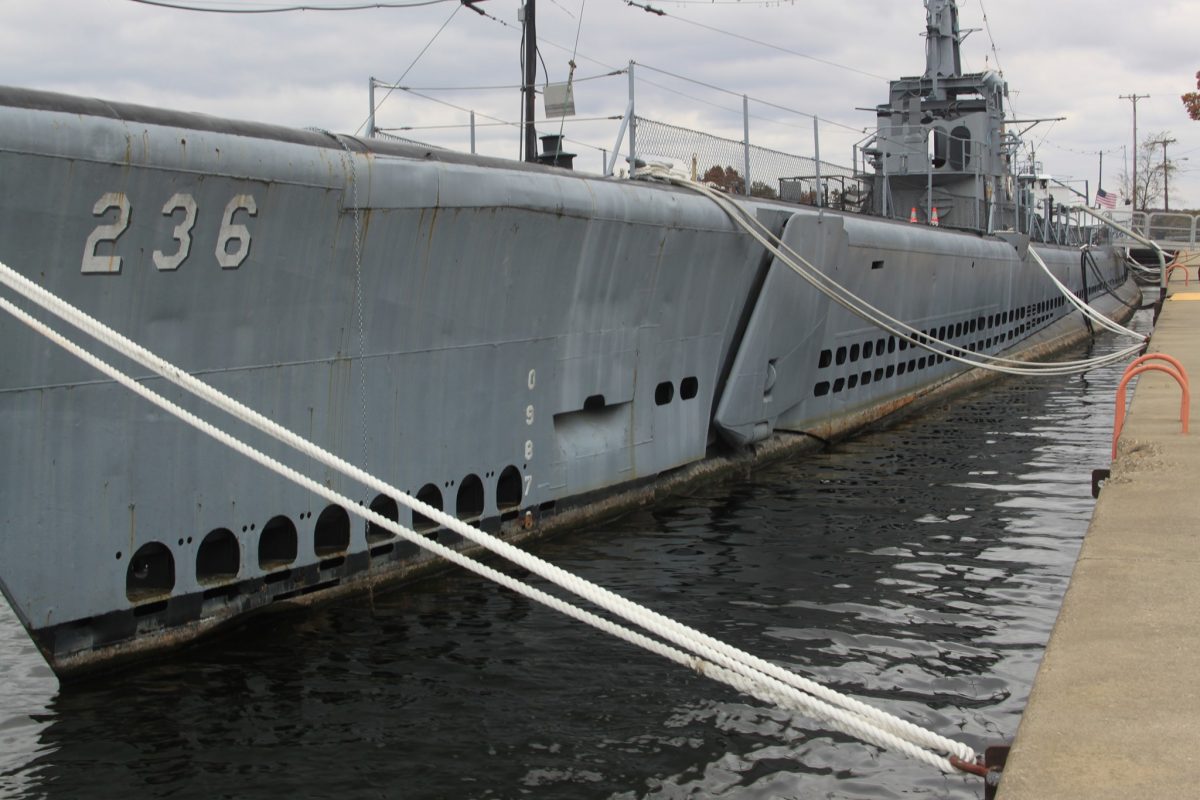 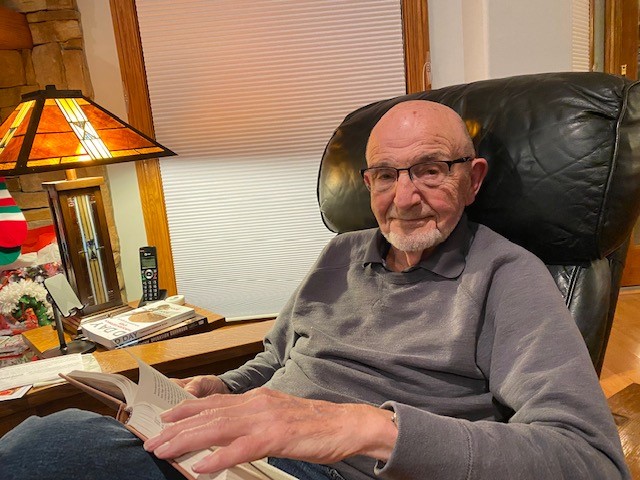 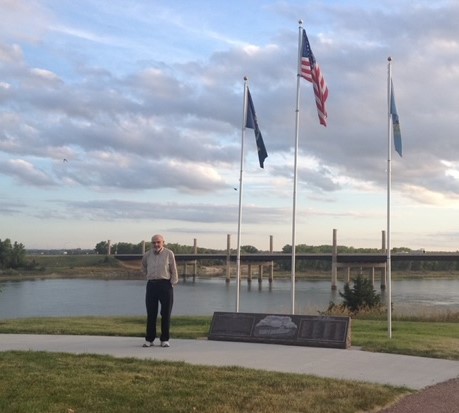 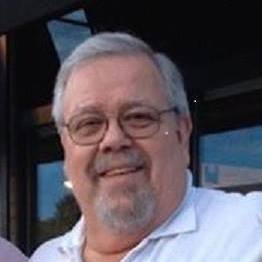 George did 2 tours and served 8 years in the U.S. Navy Submarine Service.  He is proud to have served his country.  George currently owns his own IT business TCT Computer Solutions located in Kennewick WA. George has been married to his current wife Jill for over 33 years and together they have a total of 6 children and a total of 8 grandchildren. 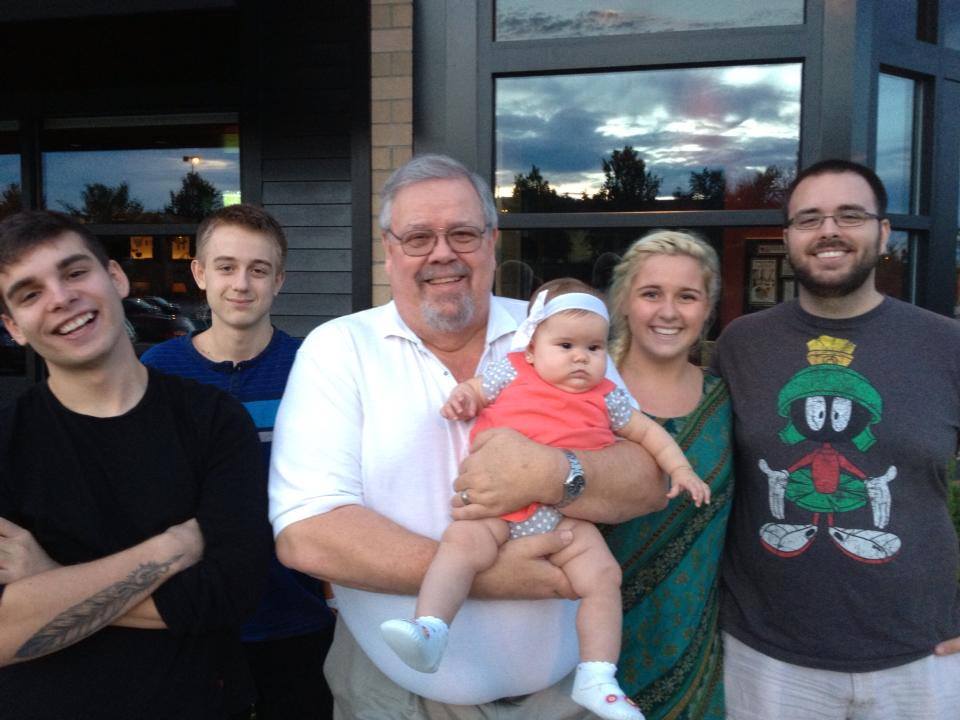 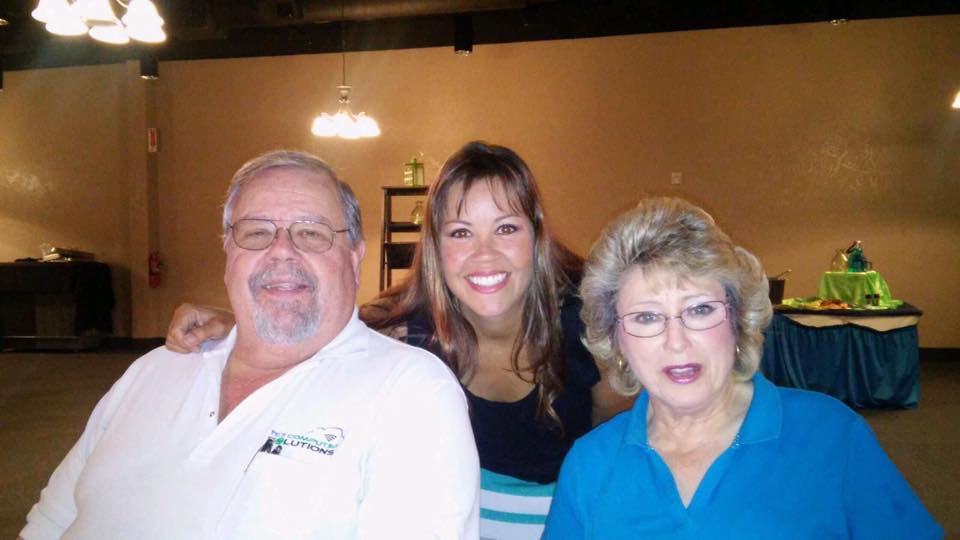 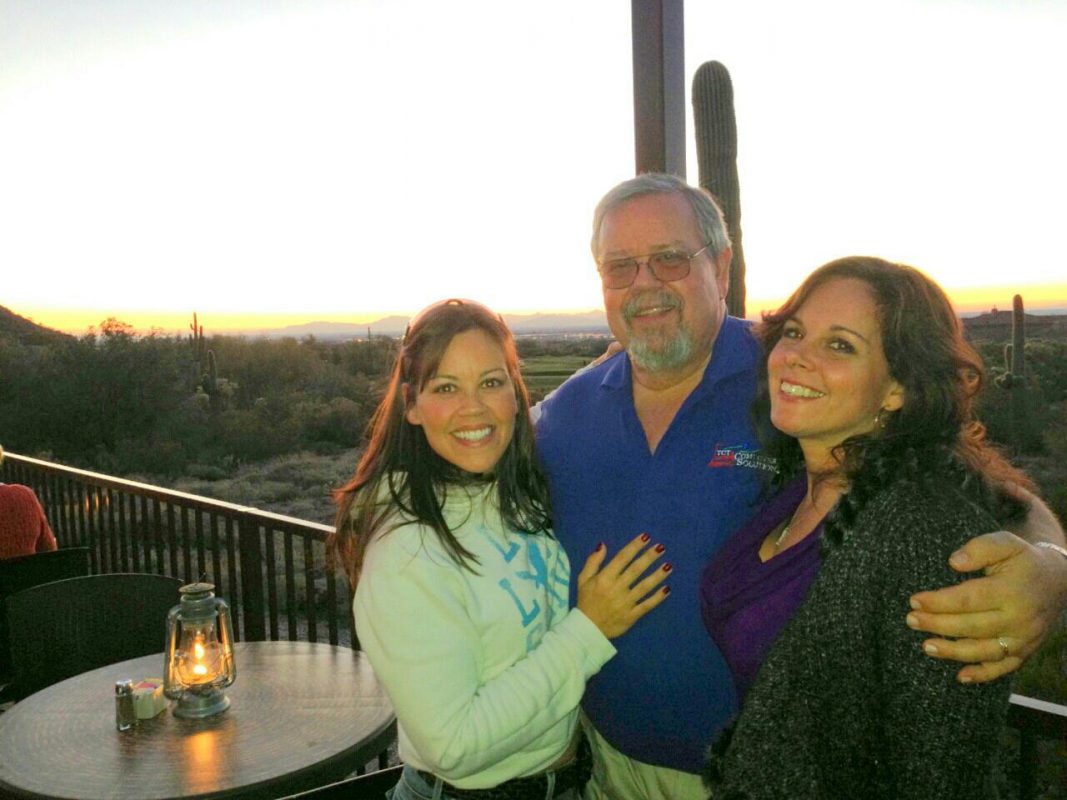 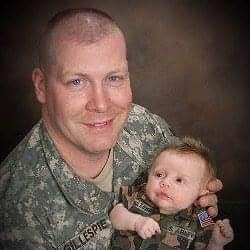 Served 20 years in the United States Army and Army Reserves. He did 5 tours overseas, 3 in combat. He also served as Military Police/K9 and Medic. James is a devoted service member, Husband and Father. 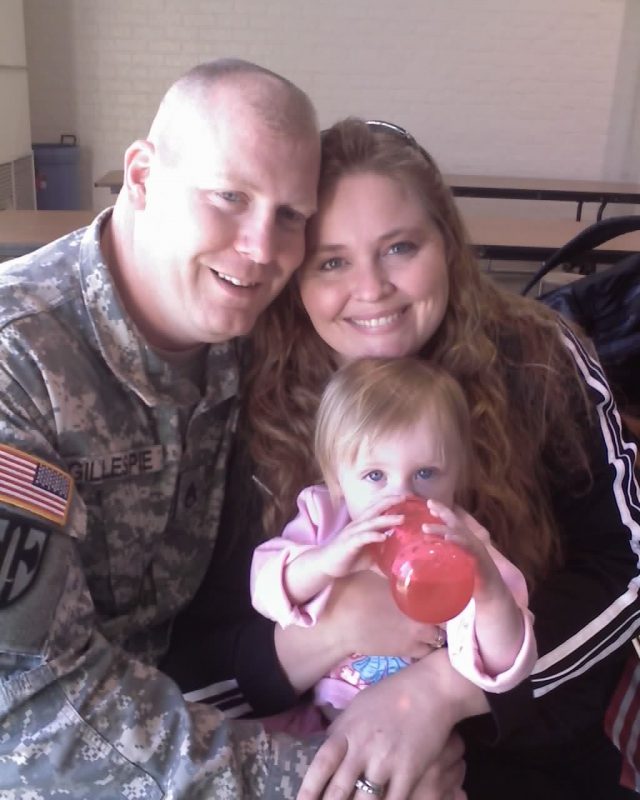 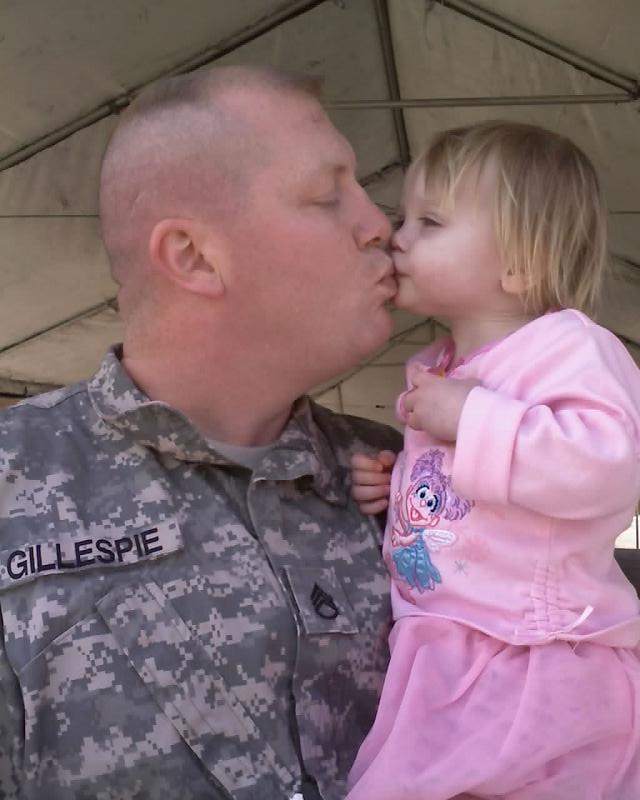 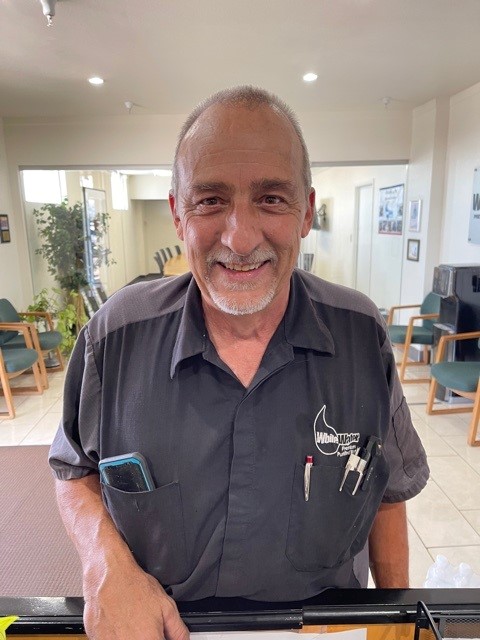 Frank served 6 years as a Sargent E-4 in the U.S. Air Force. He was stationed at Clark AFB in the Philippines,  then Luke Air Force base in Glendale, AZ., and then at Elgin AFB in Walton Beach FL. He was promoted to top secret clearance and awarded an accommodation metal during that time.

Frank has been married to his wife Belinda 10 years and between the two of them they have 9 kids, 17 grandkids and 2 great grandkids.

Frank is very proud to have served our country.

Thank you for your service Frank!